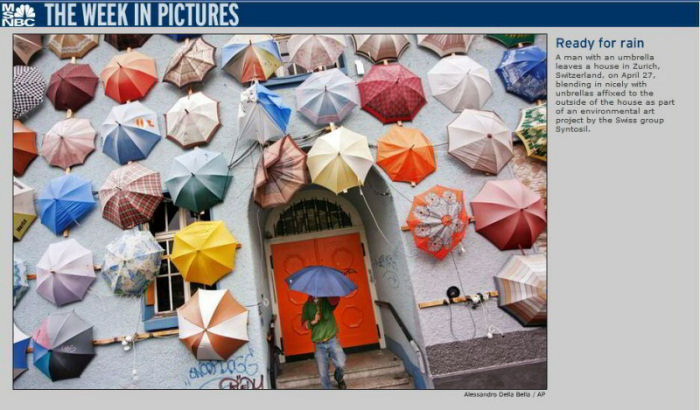 Nathaliewithanh does not want to read about exotic holidays in Malaysia. No siree. Nat wants to read about the London weather, so I promised her a post about just that and I know she won’t be disappointed. Why? Because apart from a few scorchers here and there, London is experiencing one of its non-summers.

Sitting at my desk as I write this, there are raindrops on the window and the sky, (and everything else for that matter, including the people), is grey. Last year, the summer here was similar: there are a few beautiful days when Londoners are so excited to sunbathe in the parks/ on rooftops/ in tiny back gardens that they forget about sunscreen and emerge the following day with geometric white marks, strap lines and panda eyes on their otherwise lobster-red bodies. To be fair, there really isn’t any reason to remember the Slip Slop Slap routine for sunshiny days this year because there have been so few of them.

Yesterday I worked a bit late (normal), walked to the tube (normal), and the weather was fine if a little gusty (normal). I should have jumped off the train to change at Paddington but my book was so absorbing that I completely forgot (not normal, downright dumb in fact) so had to continue to Edgware Road to change (this never happens). As I walked up the stairs I could already tell it was raining. Cats and dogs were thumping onto the ground all over the place along with apocalyptic frogs and hailstones the size of golf balls, but I decided to brave the thunder and potential electrocution by lightning, to walk to the Bakerloo line which is incredibly inconveniently located a five minute, unsheltered walk away. For once, I had a brolly with me. As a rule I don’t carry them because they (1) break, (2) get lost, (3) blow inside out, (4) bump into people and (5) impede vision. I’m dangerous enough on the loose in public without impeded vision.

Somehow I managed to stay reasonably dry. I say ‘reasonably’ because my trousers were plastered to my legs from the knee down in a very come-hither fashion (I’m surprised men weren’t running at me from all directions with invitations to cocktail hour at The Ritz), and my poor little footsies were shivering in the Fit Flops to which I am currently addicted. Poor me. My fault for living in this weather-forsaken land, I guess. Anyway, I digress. When I finally got off the Bakerloo line at my final destination, I walked up the stairs, brolly at the ready, and before I could fully open it, a gust of wind had puffed into it, dragging me outside and along the street. Think Mary Poppins but out of control, shouting “Sorry!” to everyone she bumps into and “*%$! Blistering Bloomin’ Barnacles” at the stupid umbrella.

Five minutes later, the ground was still wet but the storm had blown through and there was blue sky again. Go figure. And Monsieur still thinks I’m weird for wearing a scarf to work in August. As for the weather forecast: for the next five days it will…. RAIN!

I think I’m going to invest in a UFO Cap. Check it out here… If I wear this out of the house, Monsieur won’t have any reason to comment on my scarf-wearing on chilly August days. He’ll have something else to think about. I wonder if they come in any colours apart from yellow.